Whether you are living in Charlotte city, NC or you are a traveller, you should need to be aware of the coolest place to visit and different fun charlotte facts to enjoy in this town. The following are interesting facts about Charlotte city and everyone will be excited with all these things. 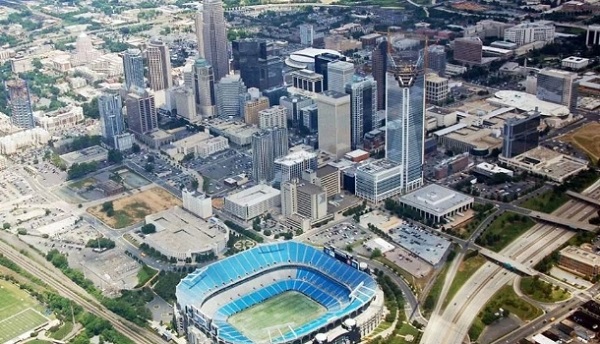 For the travellers, there are several numbers of hotels, restaurants with different cuisines, resorts and more available to enjoy. You need to understand all these facts and book your accommodation prior going there online.